how to create a site

Edith Eileen Hirst is Ada Hirst’s third child, born on 9 December 1927. With two older sisters, she is always the centre of attention, doted on by everyone around her. She gets into Royds Hall Grammar School at 11 and leaves school aged 14 years and 21 days, starting work in Joins Drapery Department.

She joins Huddersfield Young Thespians and begins acting. At 20 she is in her first musical. Her broadcast debut is ‘Sterner Stuff’ by Leonard J Hines and Frank King at the age of 21. In 1951 she is selected as the Sunderland winner for the Festival of Britain.

In 1957 she is on BBC TV every Sunday evening for 6 weeks in ‘Double Six’ – Morecambe and Wise’s ‘live’ show produced in Manchester with just one rehearsal before being filmed. Eileen is given a new song each week with limited time to practise.

Eileen marries Ronnie Dyson in 1949 at just 23. When they move to Poole Eileen takes up amateur dramatics to great acclaim, with Ronnie often working as part of the crew back stage. Her shows range from ‘Night in Venice’, ‘Breath of Spring’ and ‘Show Boat’ to ‘The Taming of the Shrew’. In ‘Carousel’, Ronnie makes an appearance on stage as Boatswain. She is Dolly in ‘Hello Dolly’ directed by Ricky Price, with rave reviews.

In 1985 the Poole Advertiser says of Eileen: ‘Mrs Dyson trained as a singer with Roy Henderson in London and studied acting at LAMDA when a friend was Thelma Barlow, now Mavis in Coronation Street. Eileen performed professionally for a while, once appearing with Eric and Ernie, an experience she recalls as ‘gruelling’. She is best known for her appearances with Bournemouth and Boscombe Light Opera Company, Bownsea Island Open Air Theatre and Bournemouth Little Theatre Club.’

Eileen plays Higgins’ mother in ‘My Fair Lady’ when she’s 76 and performs her well known party piece ‘When will I get the experience?’ at the Scarborough 50th anniversary review, aged 79. Her memory is failing, although she has no formal diagnosis, but she remembers the words and is able to perform for the crowd. 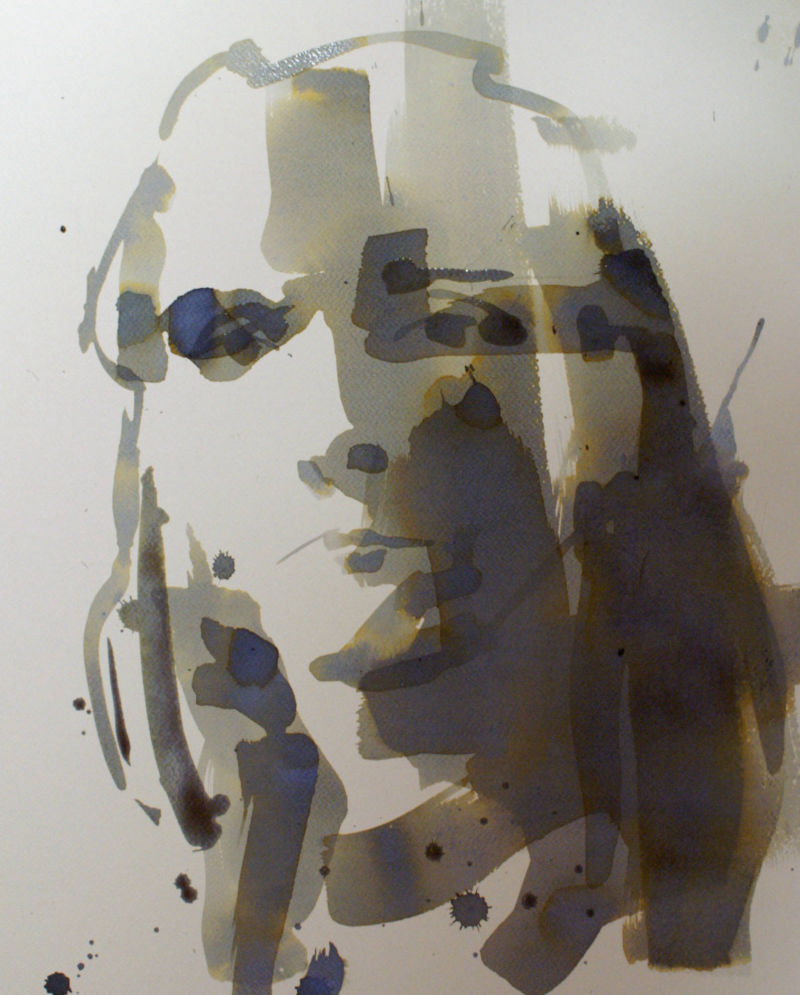 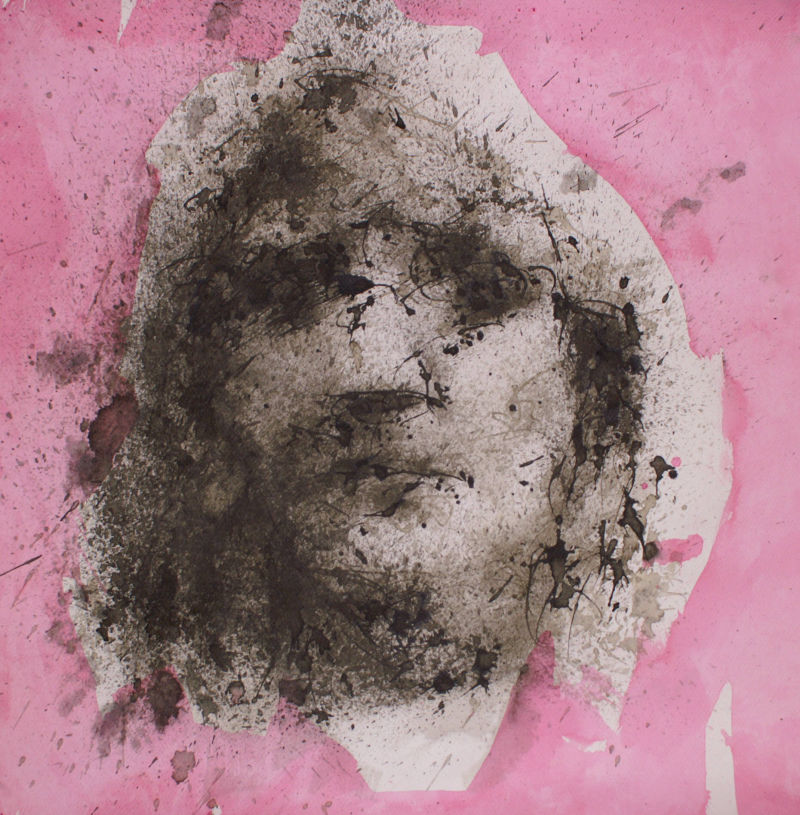 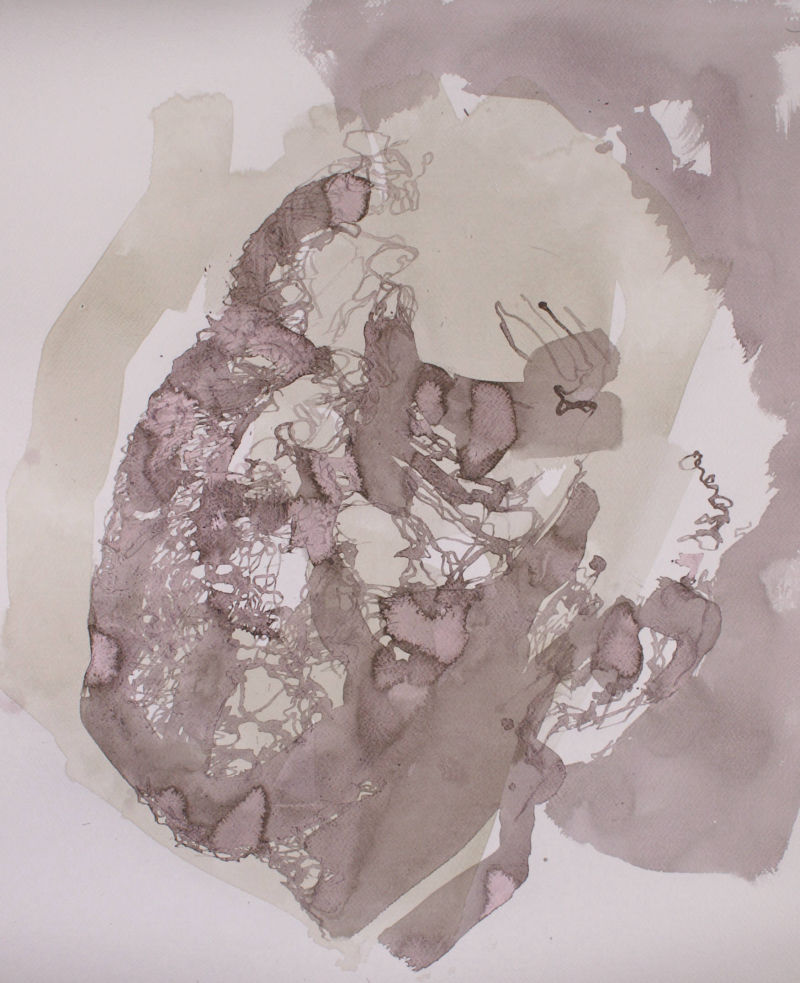 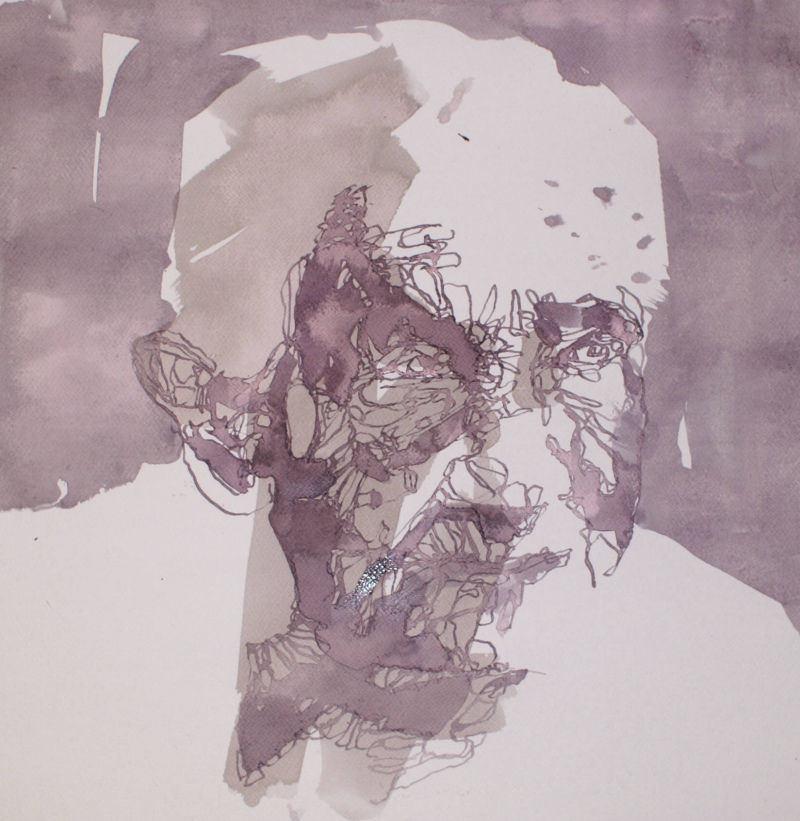 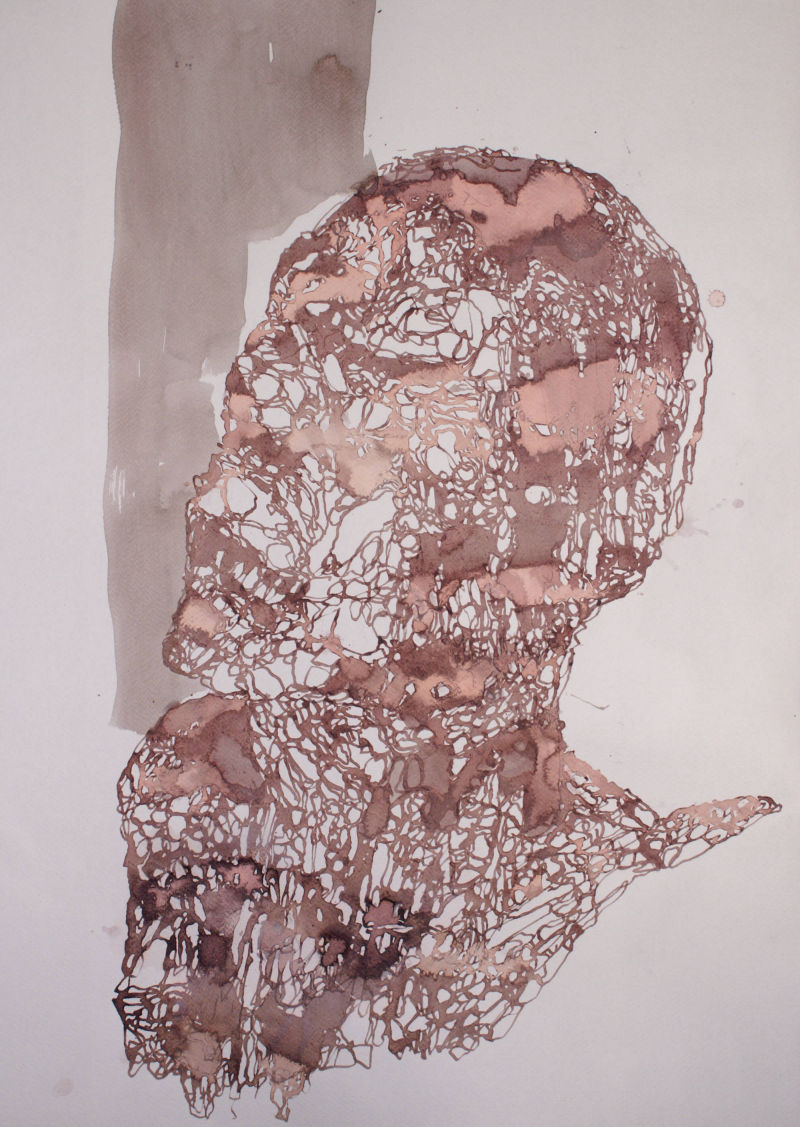 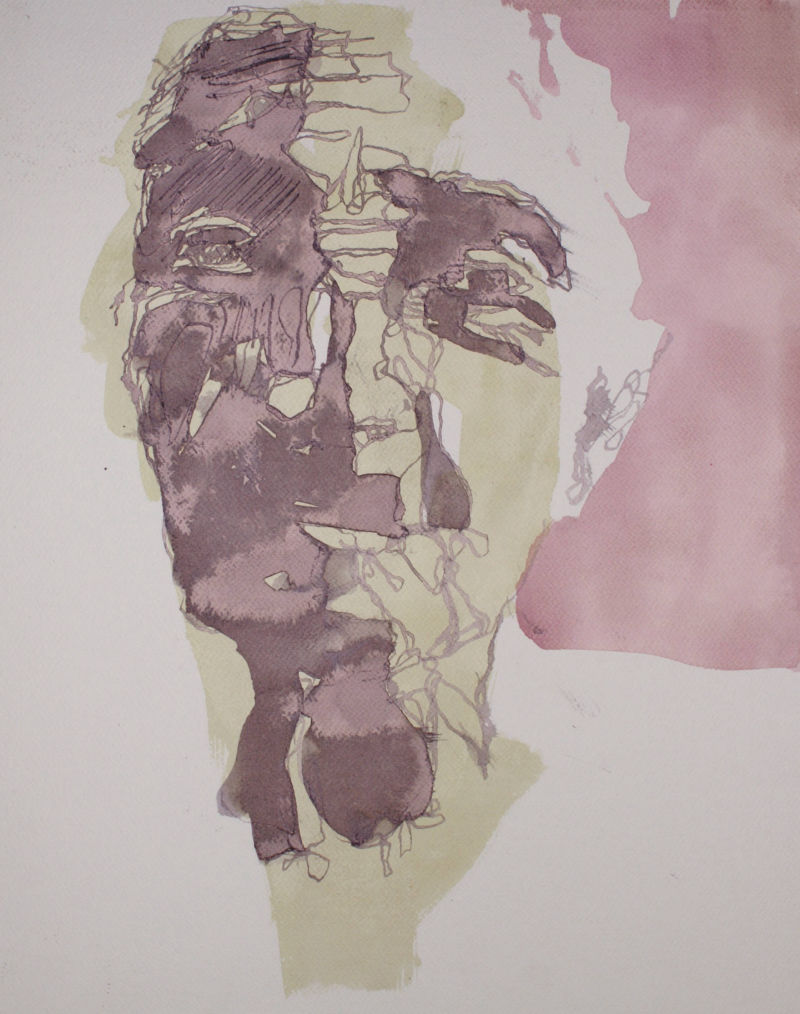 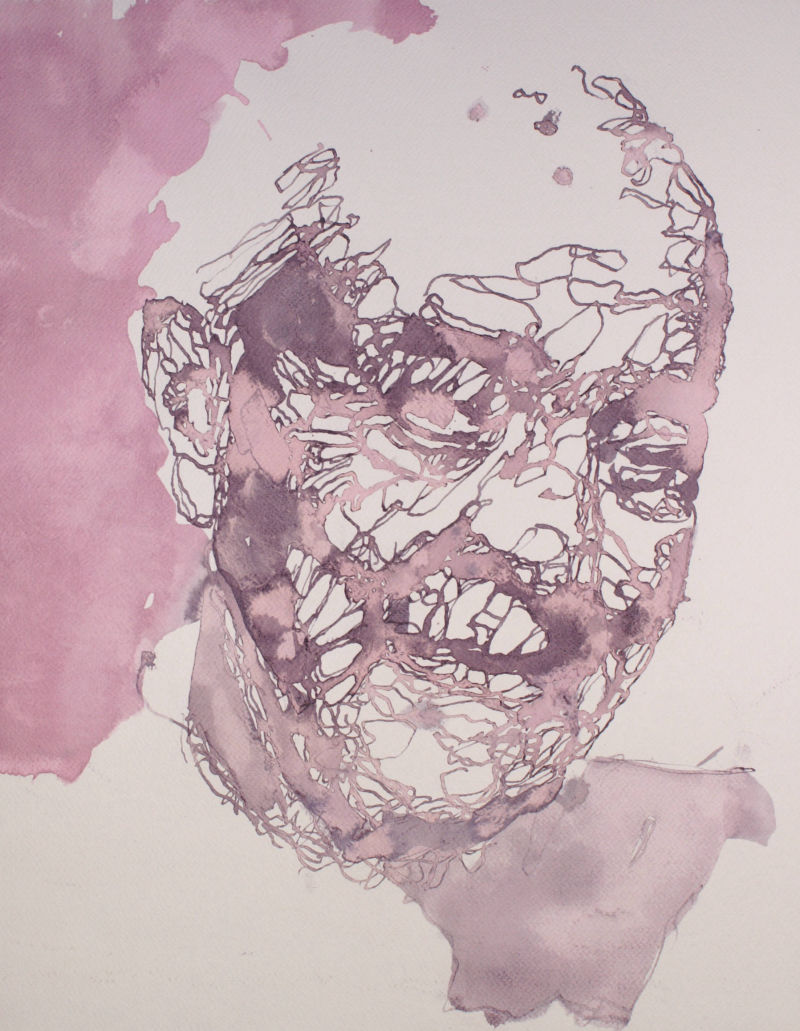 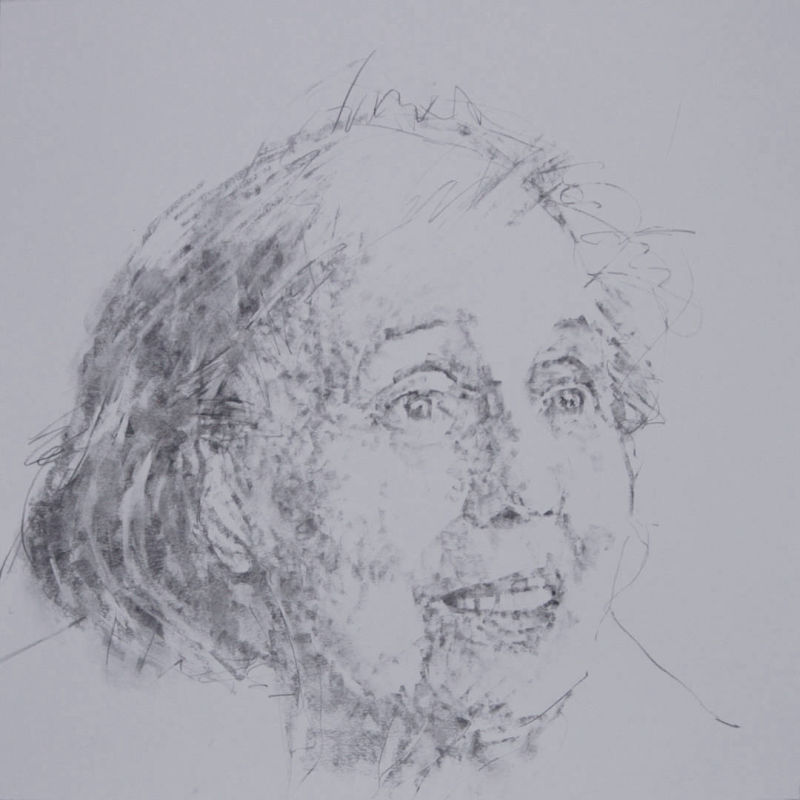 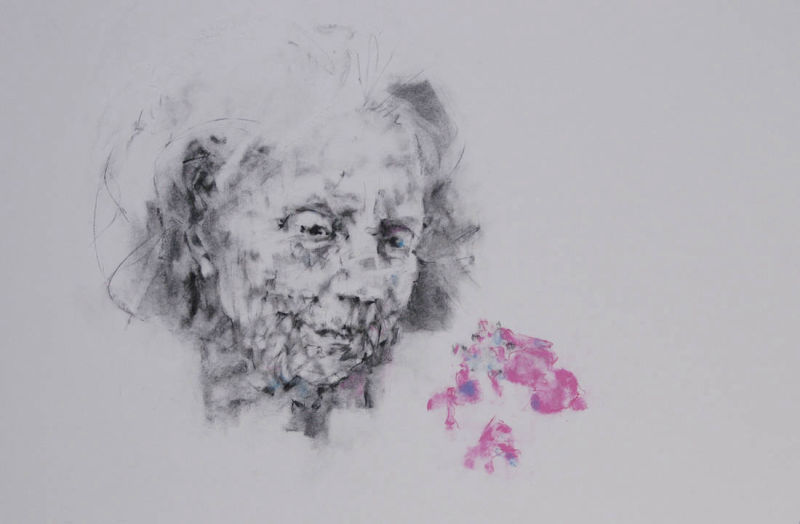 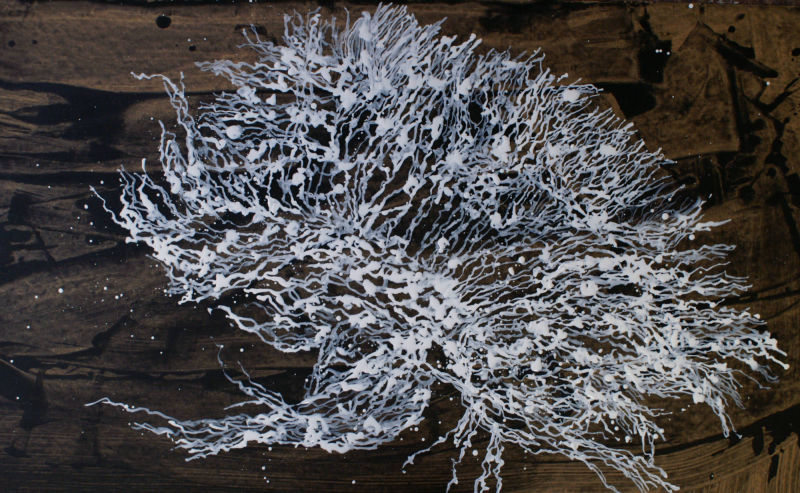 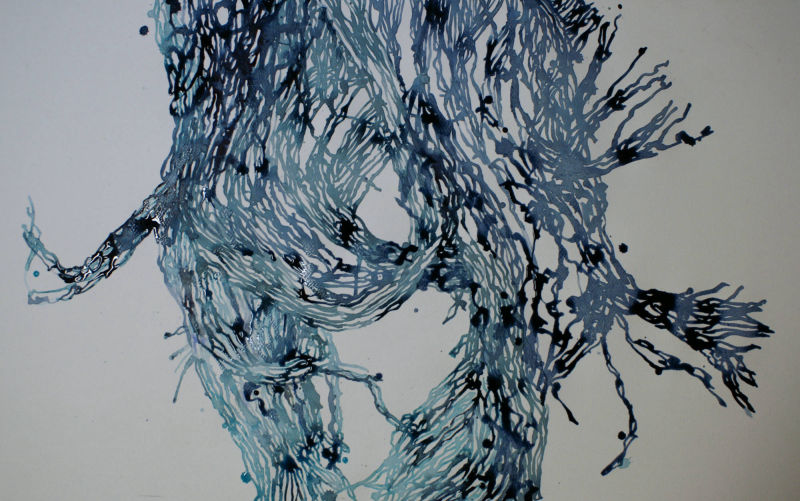 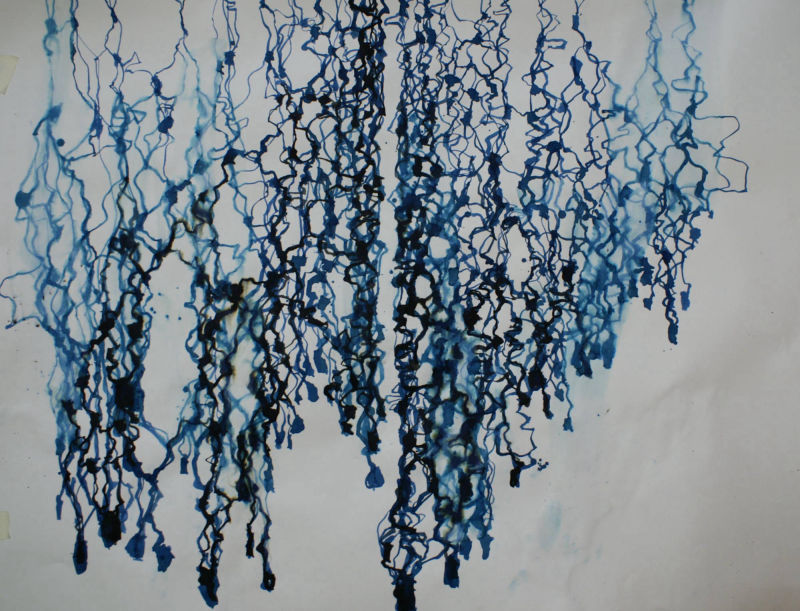 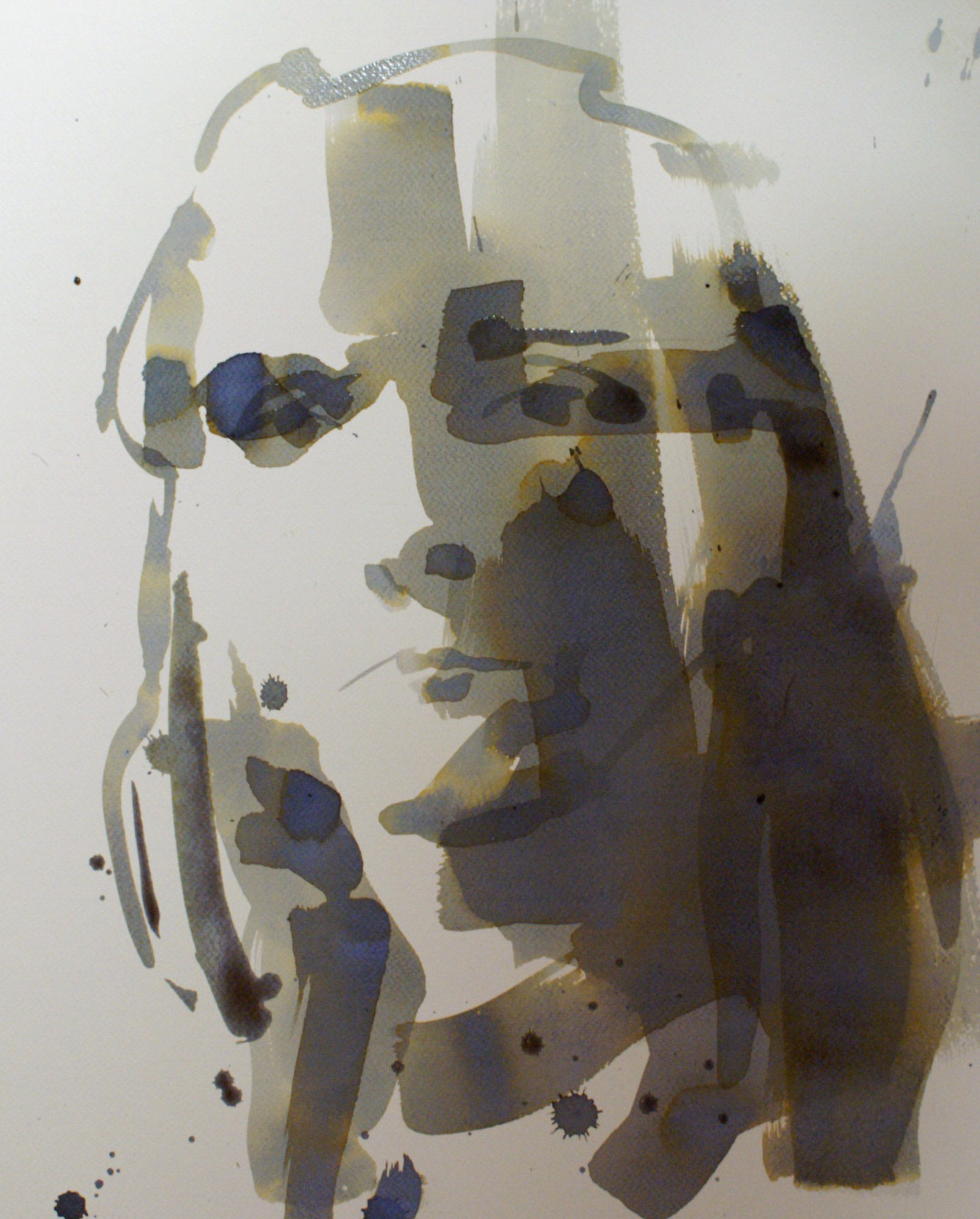 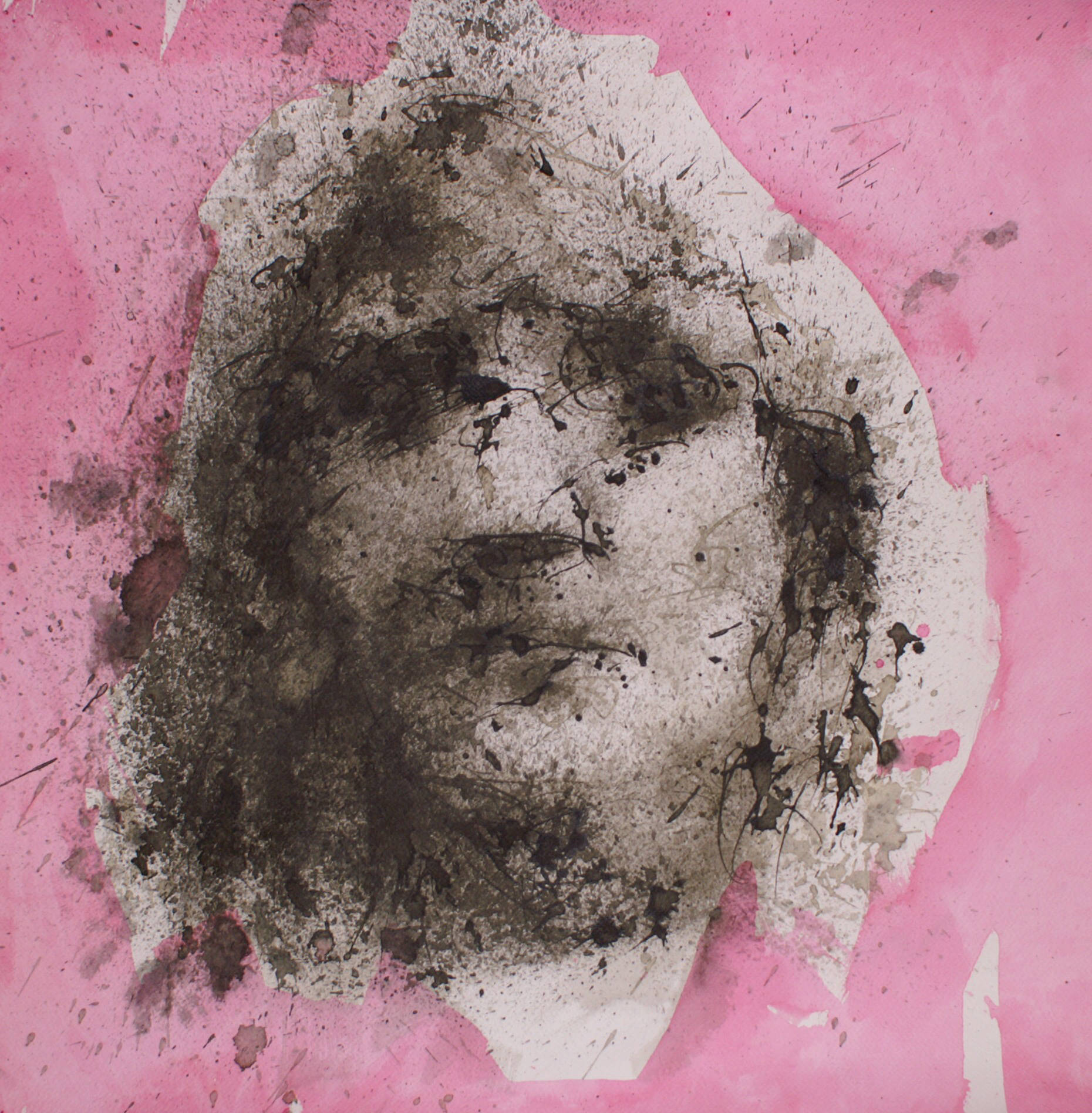 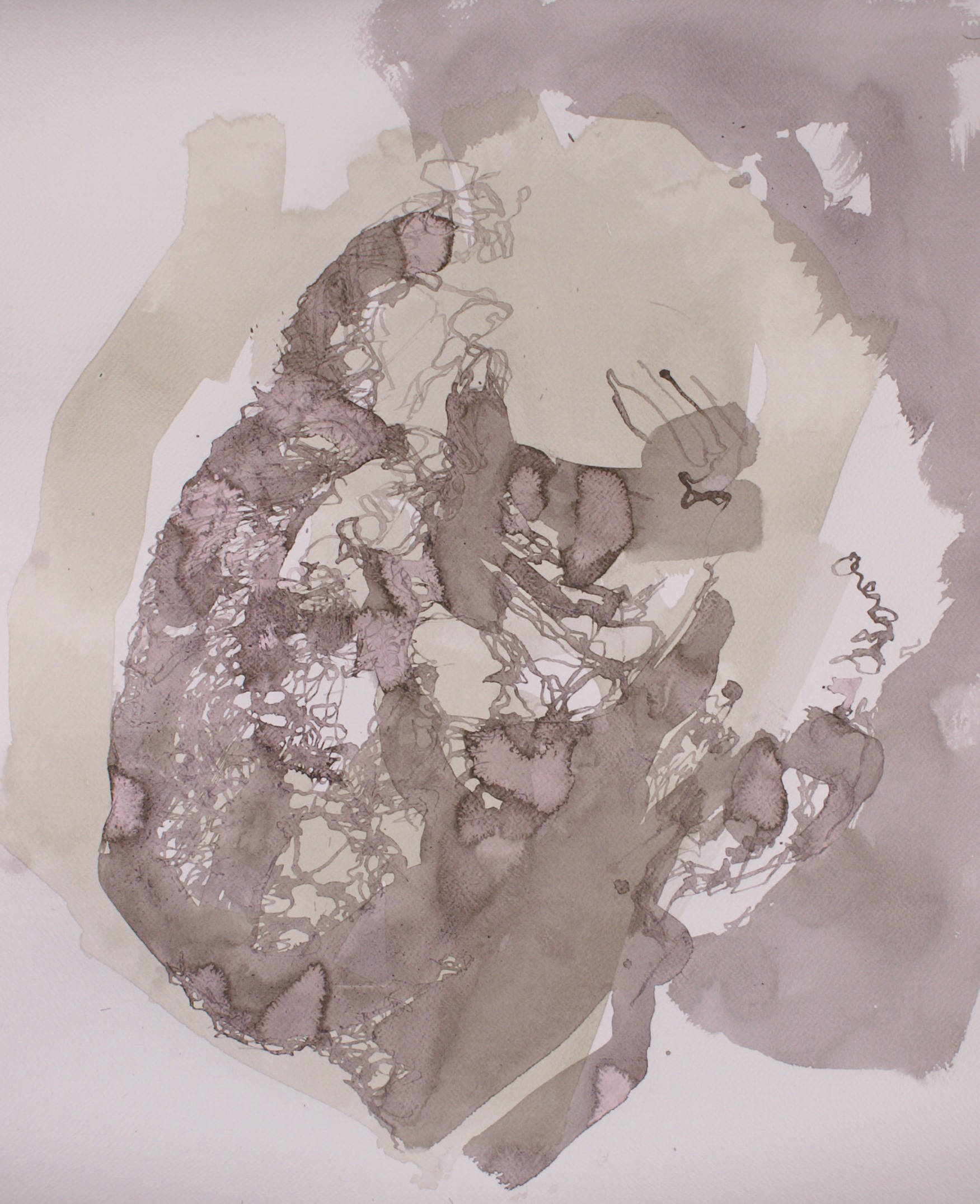 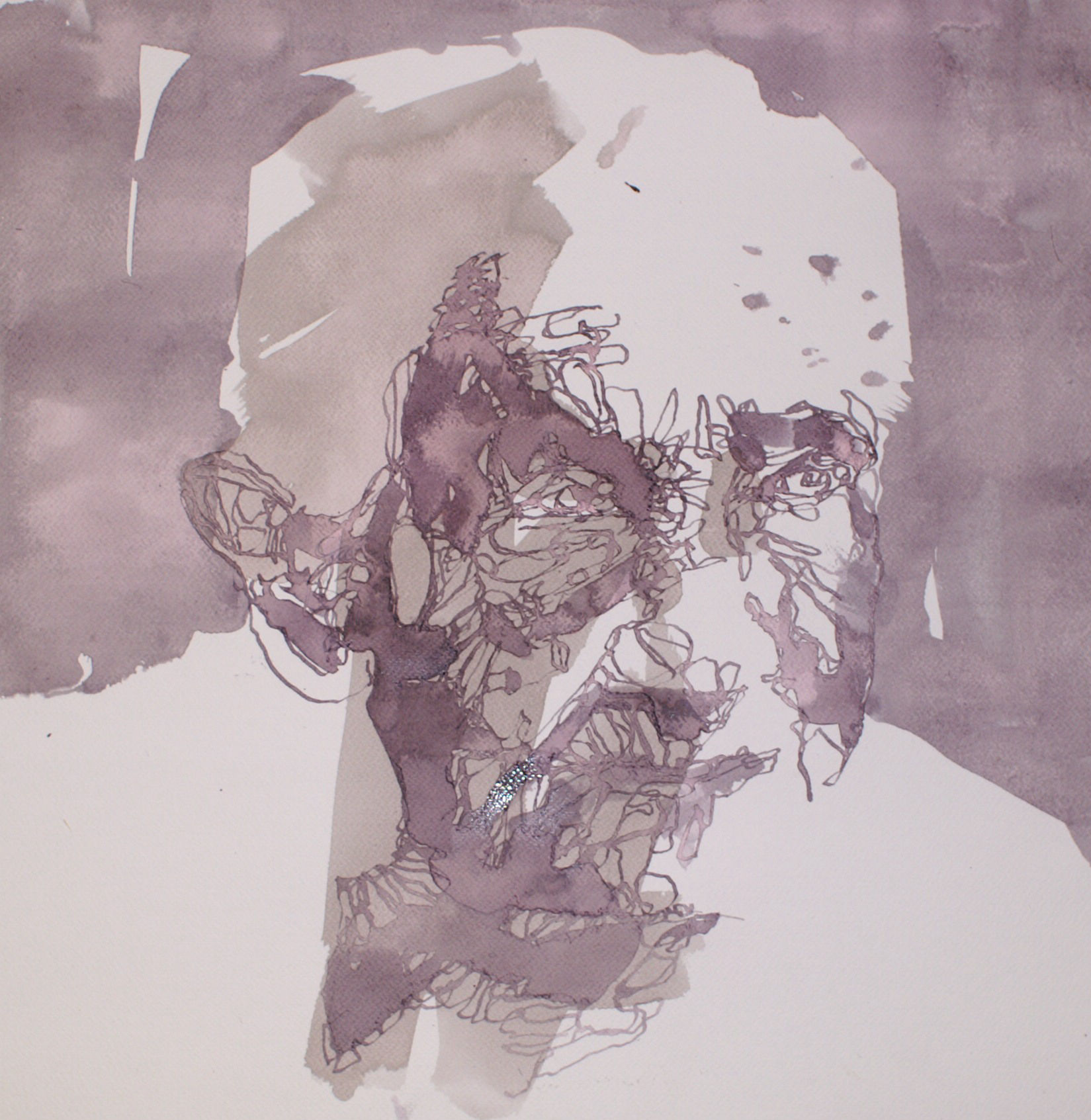 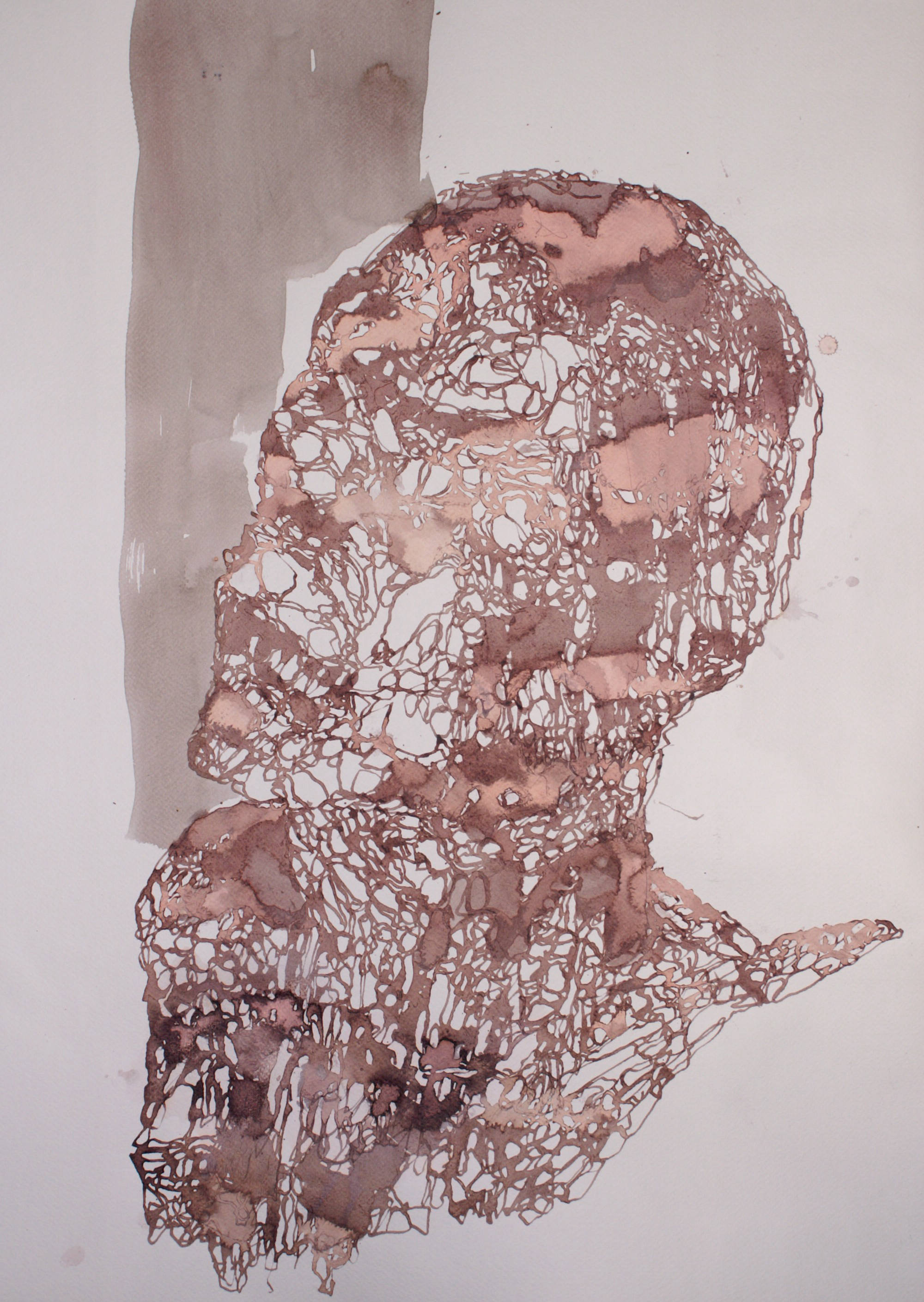 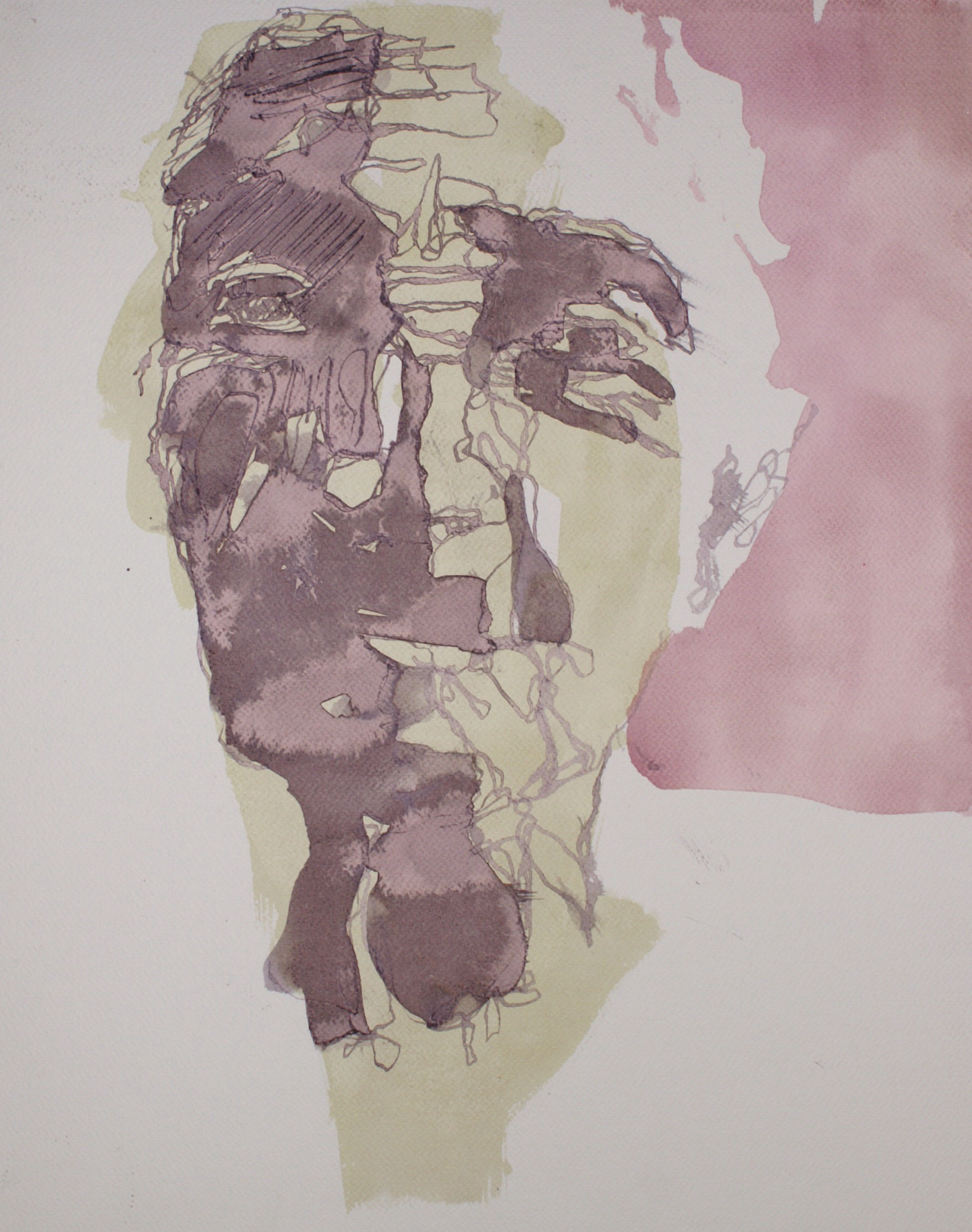 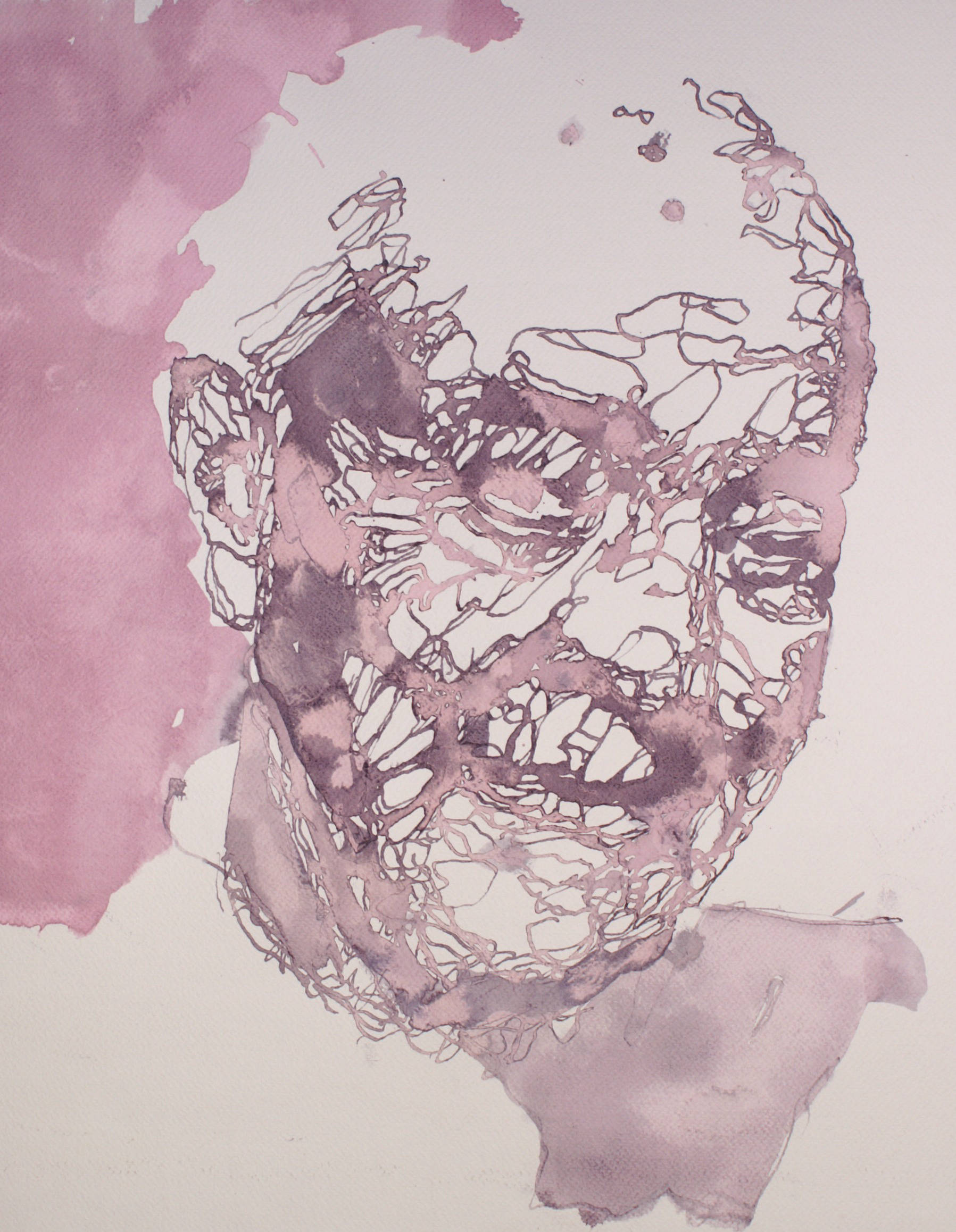 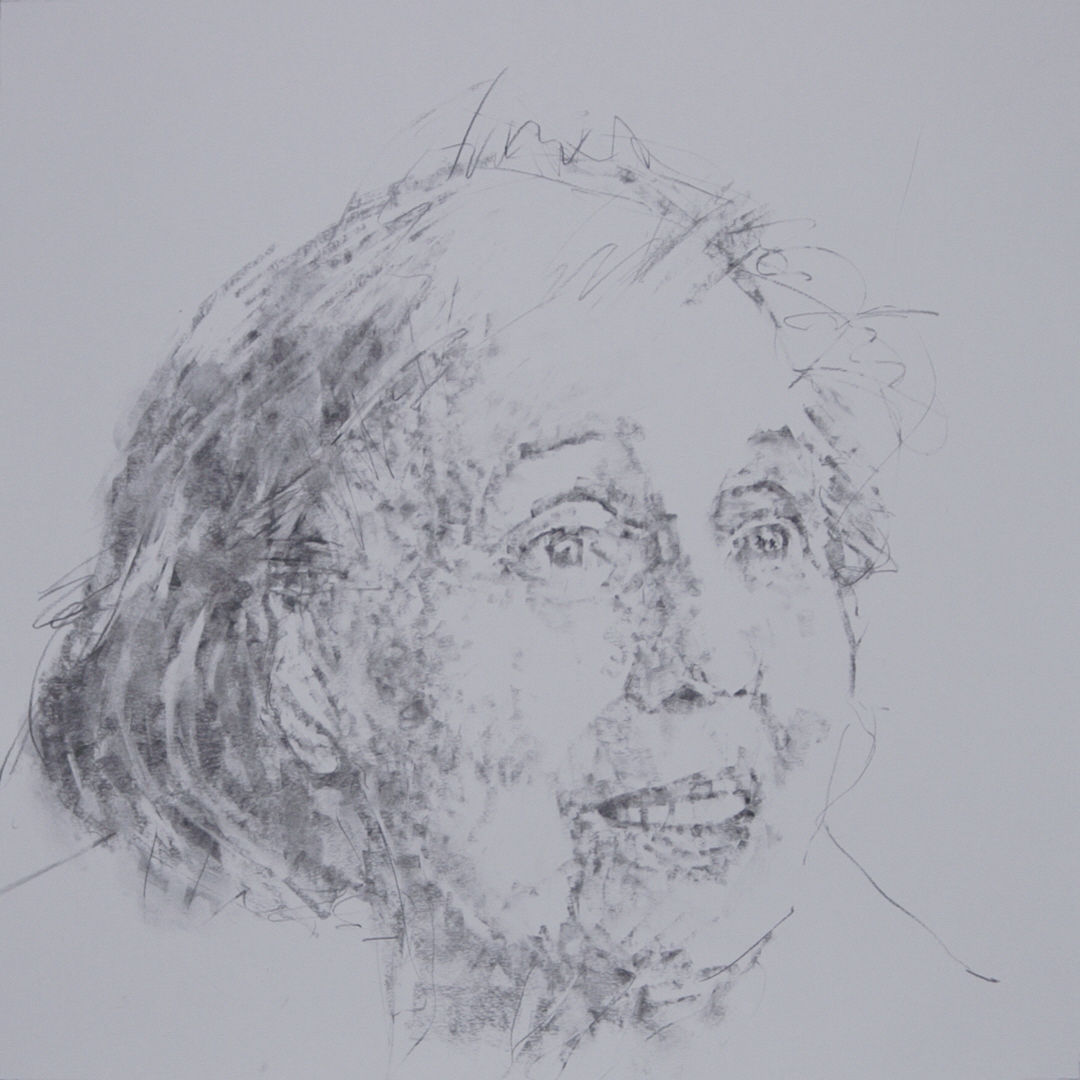 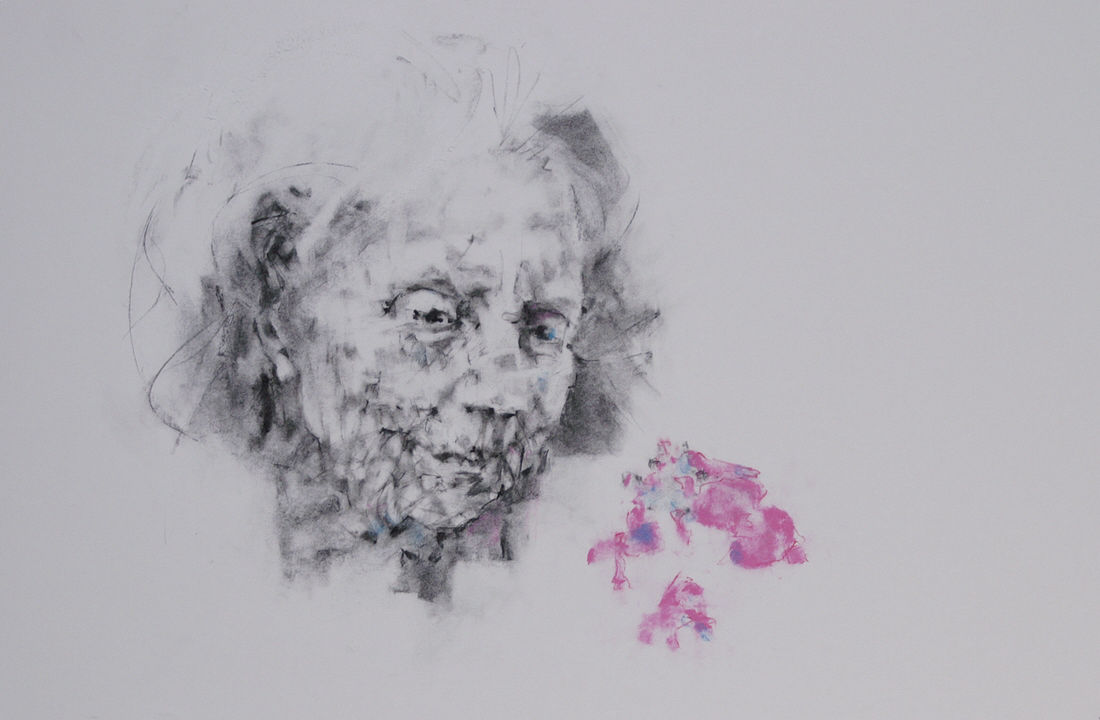 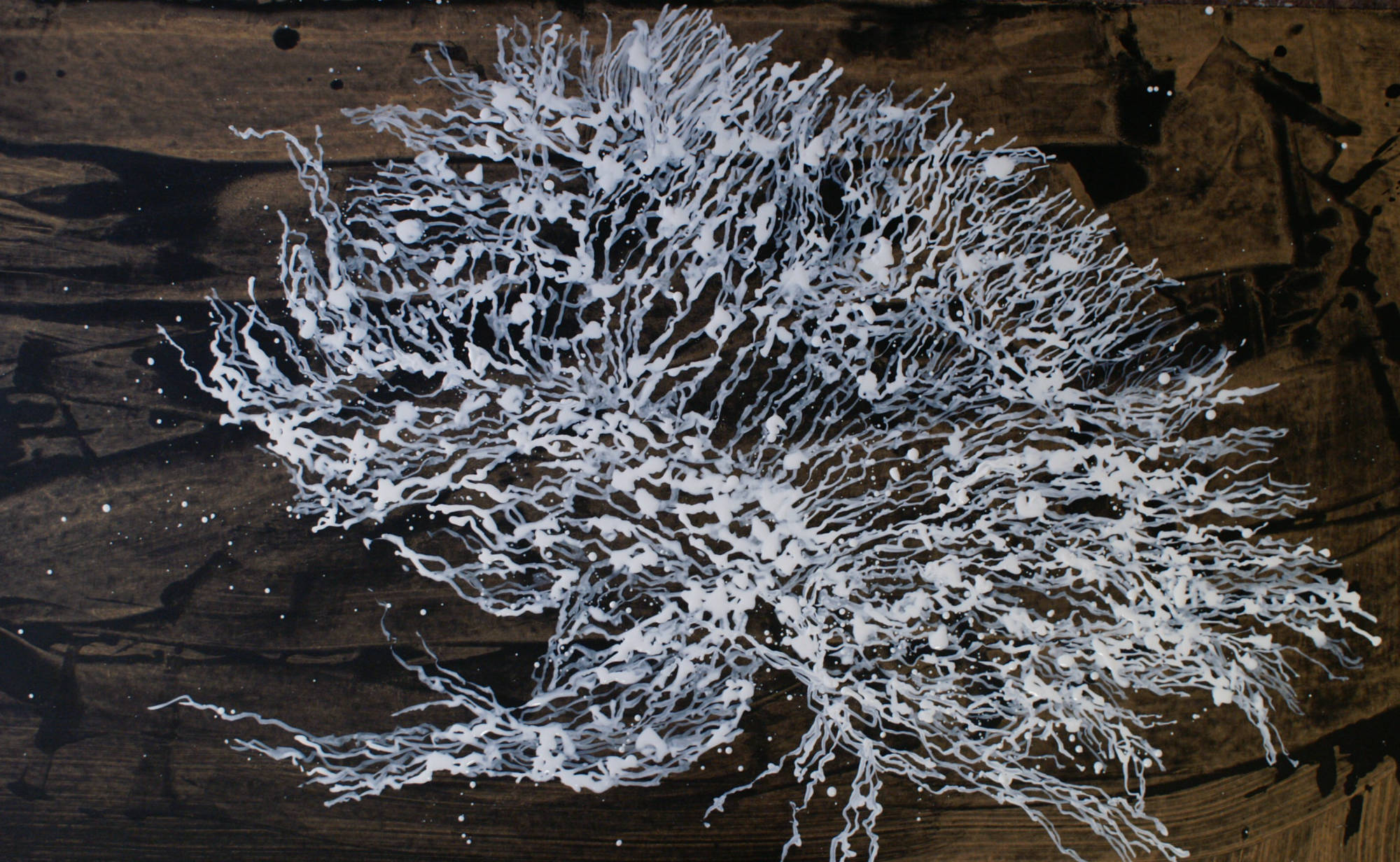 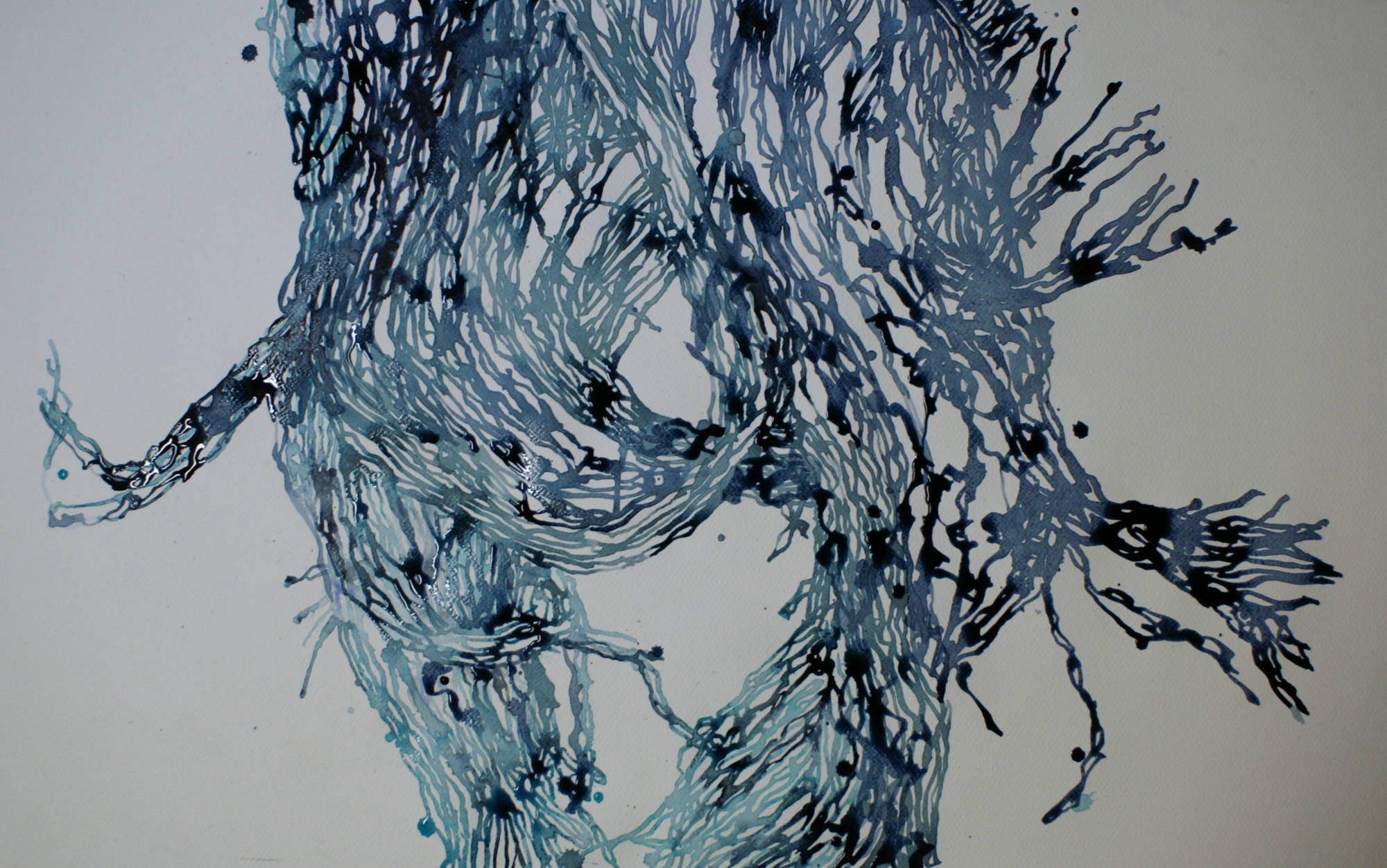 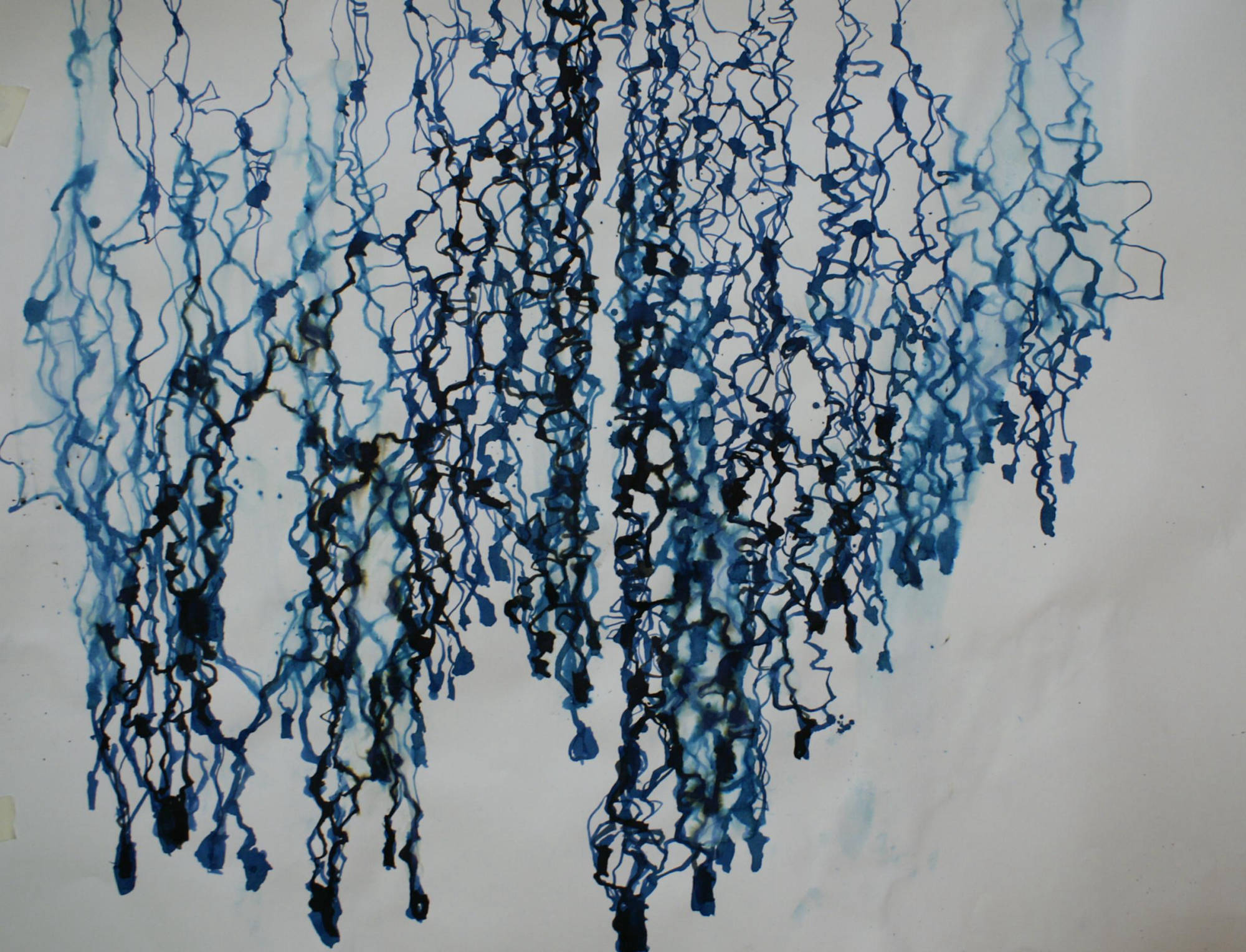